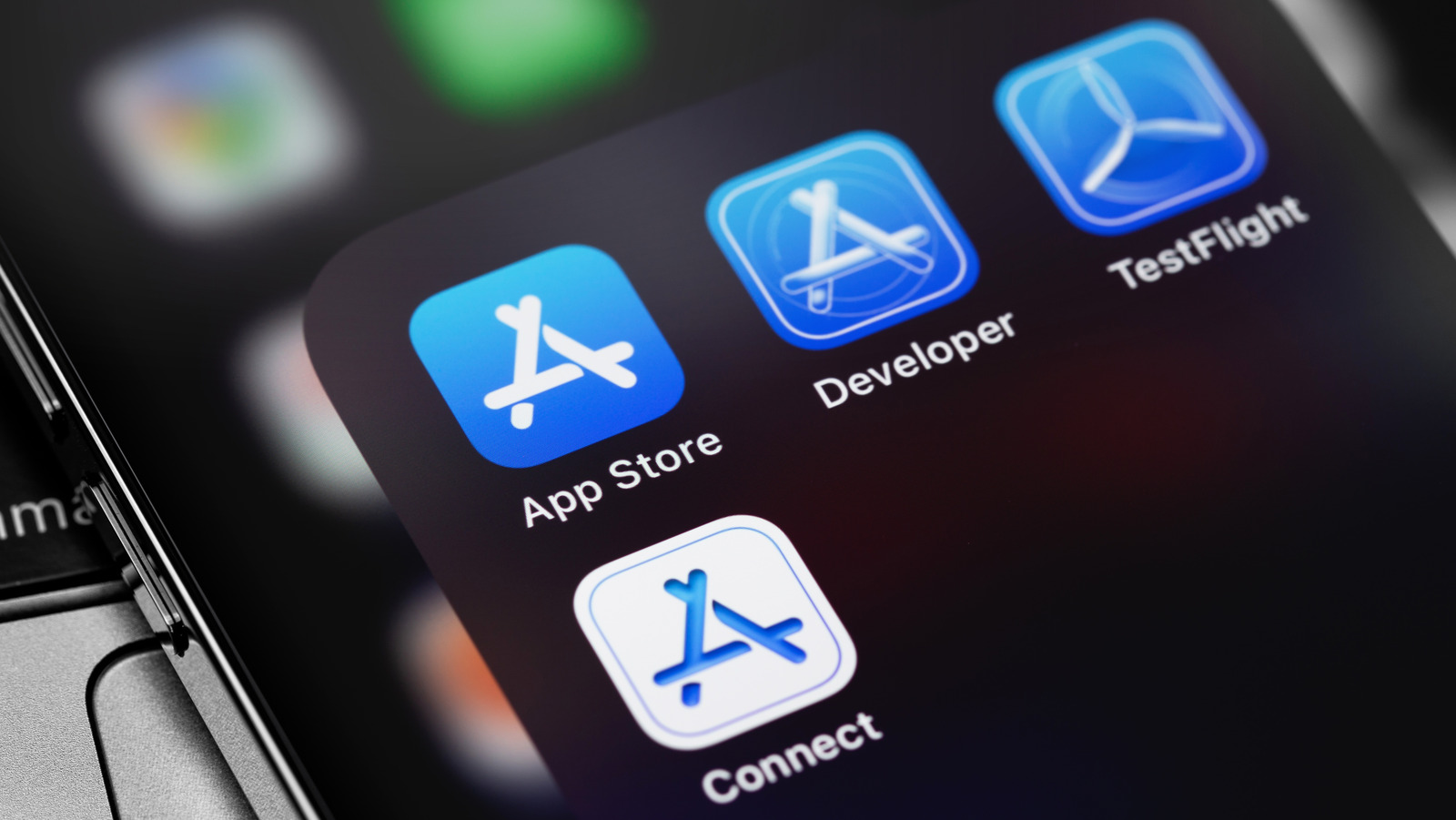 First and foremost, Apple will only consider an app “outdated” if it hasn’t been updated once within the last three years. That label will be especially true if the app hasn’t been downloaded at all within a rolling 12-month period or its download numbers have been extremely low. Developers with such outdated apps will receive an email reminding them to update their apps or be removed from the App Store.

In the previous version of its new App Store policy, Apple only gave developers 30 days to update their apps upon receiving that email. That’s not enough time for indie or solo devs to respond, especially when the app in question is a large game. Thankfully, Apple has extended that grace period to 90 days, which will hopefully be enough time for them to act on it.

Apple does reassure both developers and users that apps that are delisted from the App Store will continue to function on devices on which they have already been installed. Developers will still continue receiving revenue from in-app purchases as well, but getting back into Apple’s good graces will probably involve a lot more work after they’ve been kicked out.