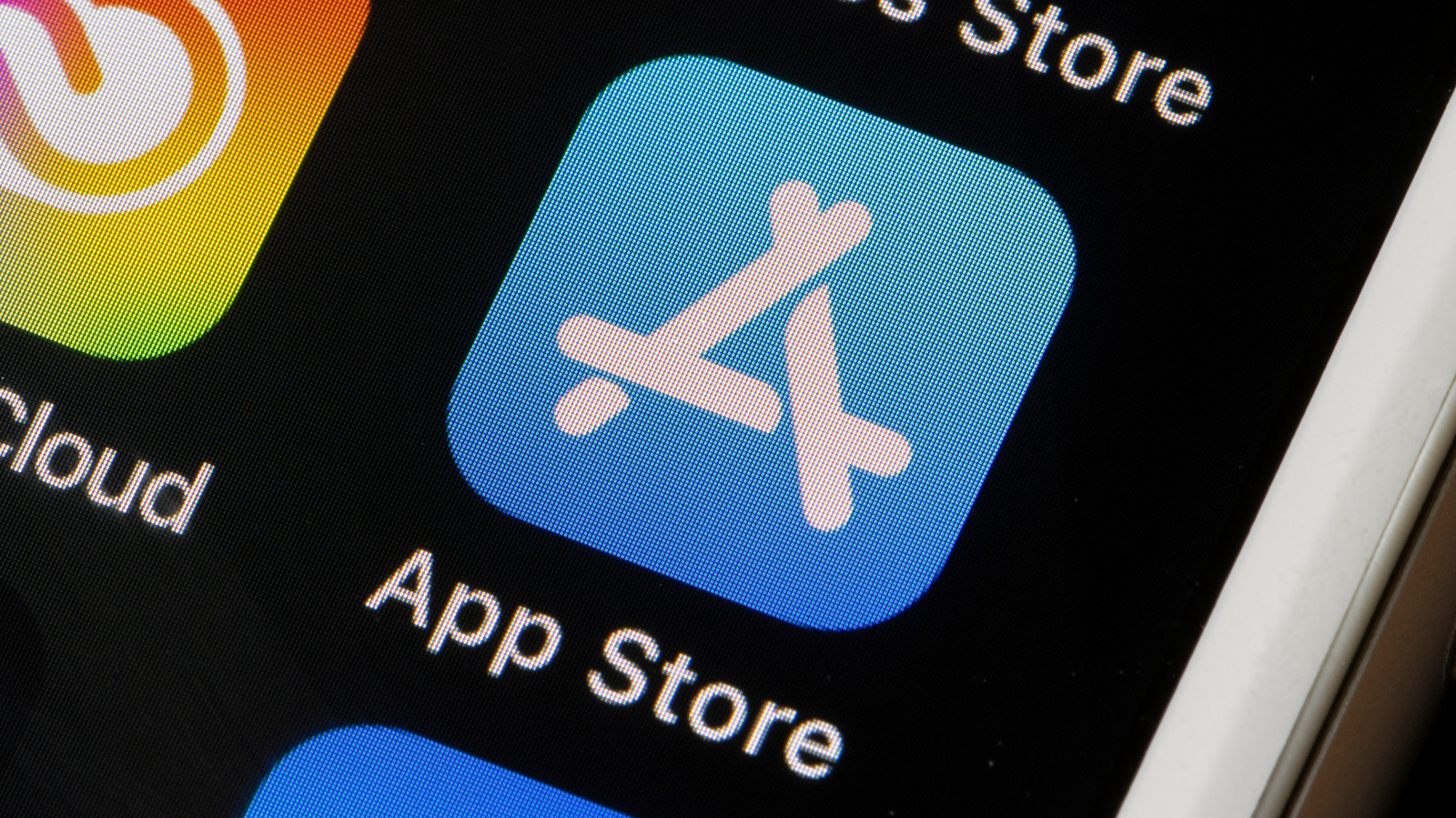 Unsurprisingly, this has raised concern from quite a number of developers, especially the solo and indie ones. Based on social media posts, many consider this to be an onerous new requirement that offers very little gain, especially for the developer. Emails alerted these app creators that they have to submit an update within 30 days of receiving a notice (via The Verge), which means going through a rigorous approval process that could end with the app or game being removed for completely different reasons.

Apple offers a few concessions, including allowing developers to receive in-app purchases even after their app has been removed from the App Store over the lack of activity. The app will remain installed on devices that already downloaded it before the deadline, and the app name doesn’t suddenly become up for grabs just because the product was removed.

This new policy touches on one of the thorniest subjects in the current app industry: should old apps and games that still work completely fine be preserved regardless of developer activity? Many such digital assets, especially popular games like “Infinity Blade,” have all but disappeared into history. Thanks to Apple’s walled garden, there is no other way to get those games, and they may end up lost forever.

The Essex Serpent review: a slow, tense drama with lots of great sweaters