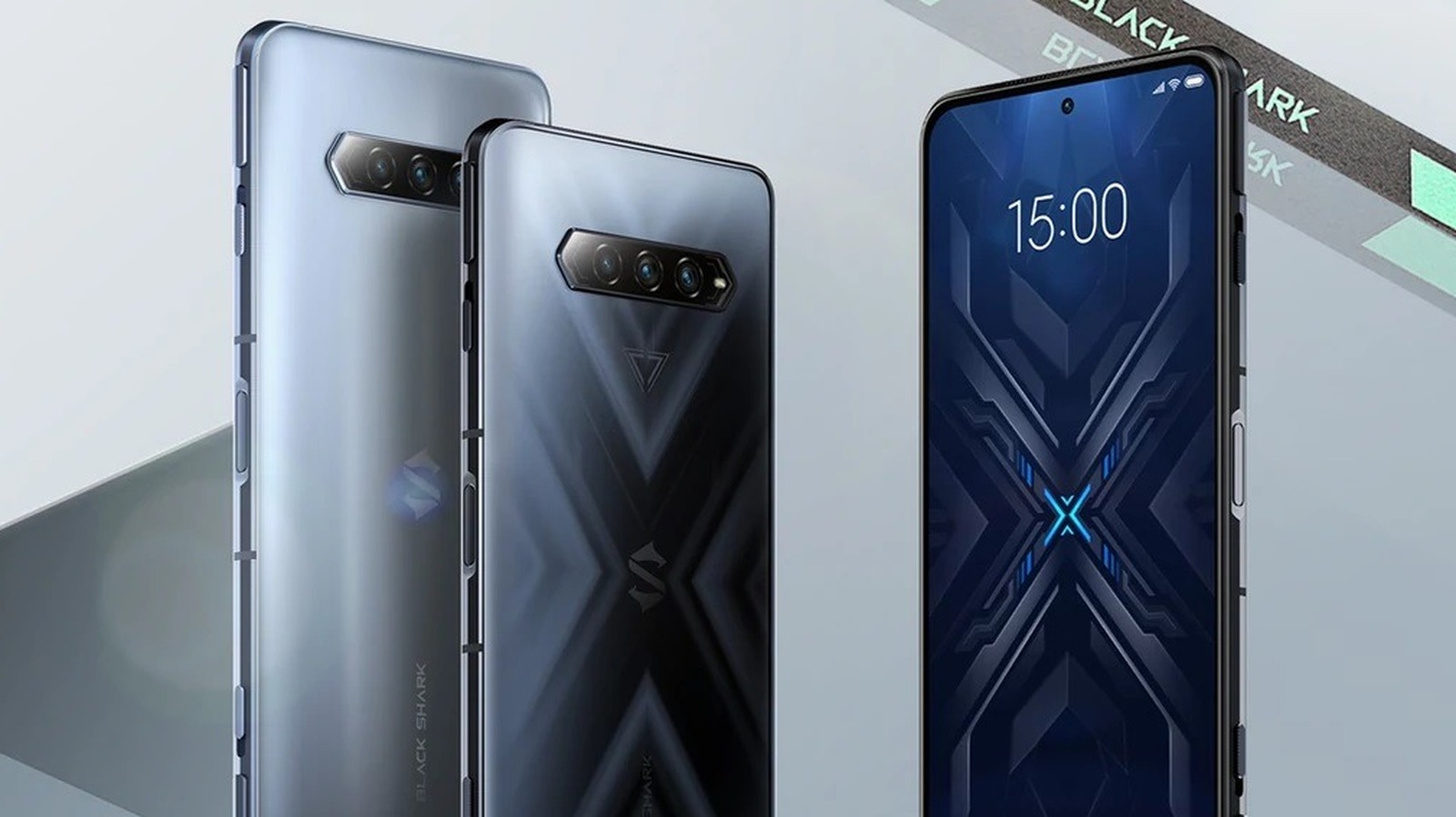 While Black Shark’s launch poster shied away from revealing the specifications of the devices, both phones have previously appeared on the Chinese telecommunications certification website TENAA, according to GSMArena.

Thanks to these listings, we can expect the Black Shark 5 Pro to feature the Qualcomm Snapdragon 8 Gen 1 chipset. The phone will likely come with three RAM options: 8GB, 12GB, and 16GB. There will be two storage options on offer, starting with a 256GB base variant and a top-tier 512GB option. The Black Shark Pro is also rumored to feature a 108MP primary camera and a 13MP front-facing camera. The battery capacity is rated at 4,650 mAh and is likely to support 120W fast charging, as well.

Moving on to the Black Shark 5, this phone is likely to feature the Snapdragon 870 chipset and could come in 8GB and 12GB RAM options. The model could be offered with either 128GB or 256GB storage options. The primary camera is likely to use a 64MP sensor. The TENAA listing did not reveal details about the front-facing camera on the Black Shark 5. As for the rest of the specifications, it looks like we will need to wait for the launch for those to be revealed.

You can now make cross-platform parties in Fall Guys