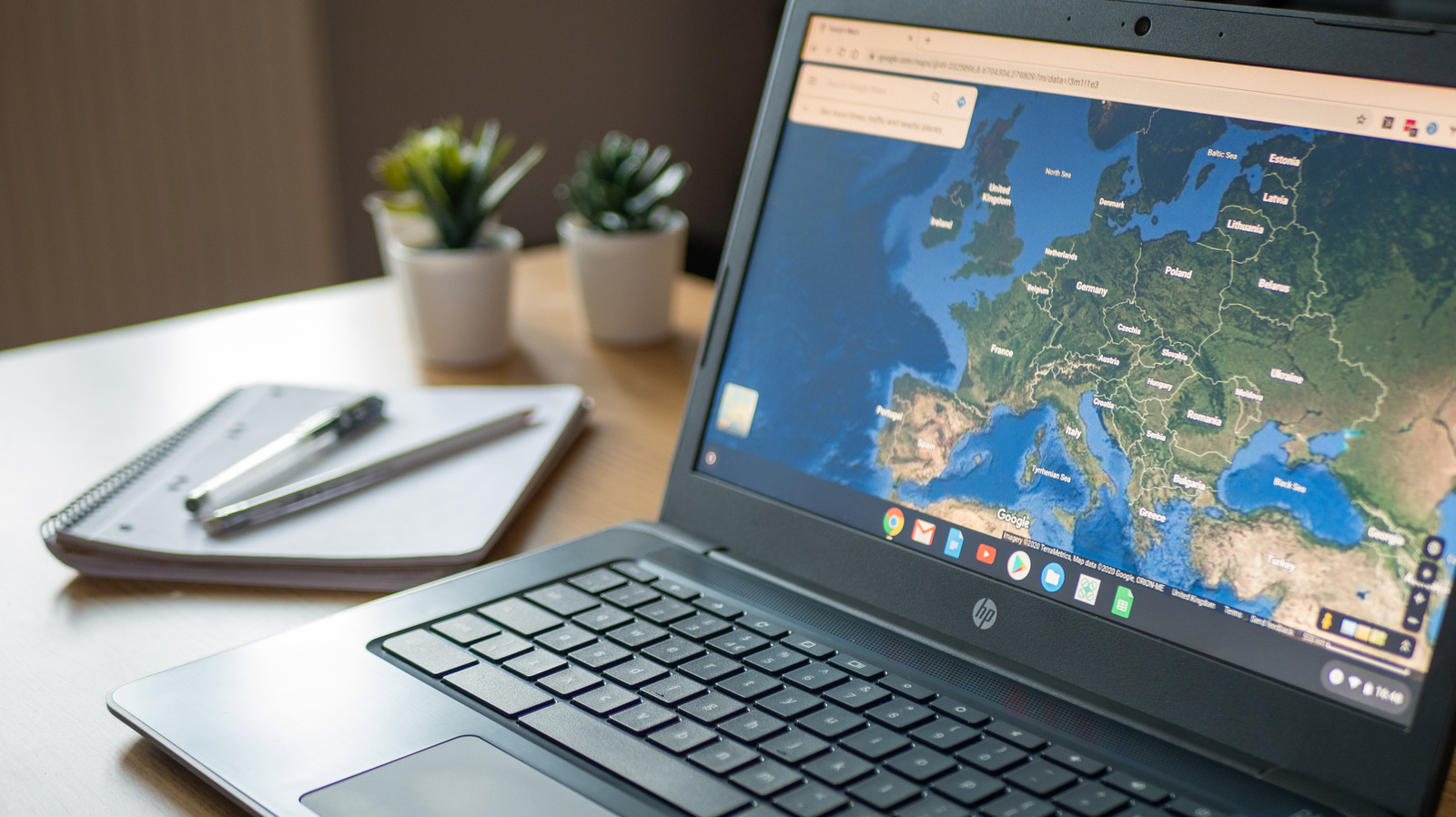 One of the biggest problems with Android apps on tablets — and especially on Chrome OS — is that they don’t properly change their UI and contents when the window is resized. That’s because developers don’t have an easy way to test that behavior unless they already own a Chromebook for testing. Even then, they can only test that after they have deployed the app to the device rather than in the middle of development. This is the hurdle that Android Studio’s upcoming “Electric Eel” release is hoping to resolve, giving developers all the tools they need to do things right.

The Desktop Android Virtual Device will act like an emulator that will let developers test how their apps will behave when the window is resized, according to Android Police. It also covers how the app will work with others in multi-widow mode, how its notifications will display, and similar considerations that aren’t really a concern on smartphones or even tablets. Hopefully, this means that Android apps on Chrome OS will behave properly in the near future.

Along with Android 12L, this Android Studio feature demonstrates Google’s push to get Android apps in tip-top shape for large screens, including tablets, Chrome OS, and PC modes. All these, however, still depend on developers actually putting in the work to adapt their software to use those new features. Of course, it would be in their best interests to cover as many platforms and devices as they could, especially if the use of…

Why blackouts are dangerous to Ukraine’s nuclear sites