How To Use WhatsApp Emoji Reactions 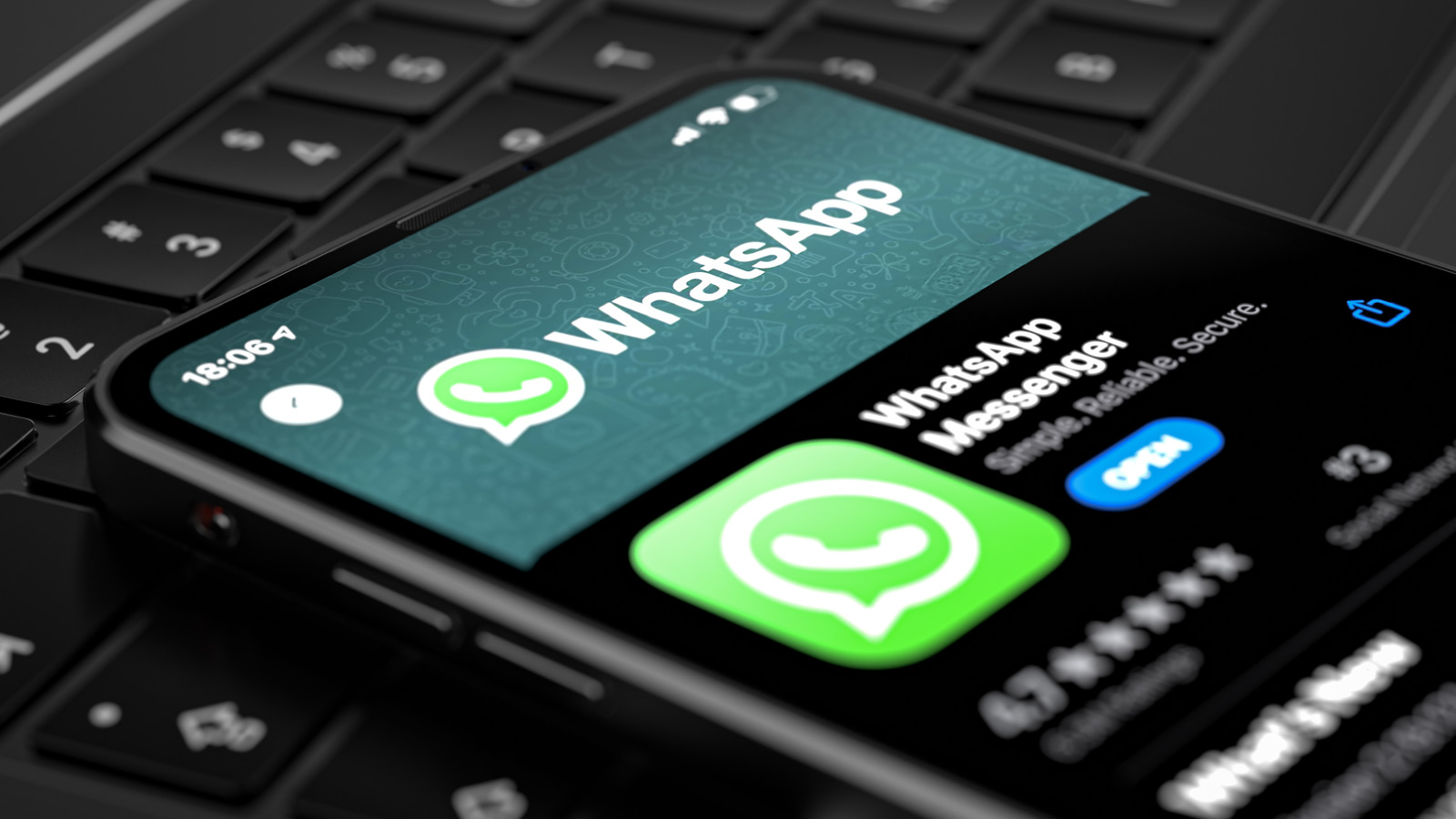 WhatsApp emoji reactions first started appearing in chats on May 5, 2022. Since then, we’ve seen it progressively roll out to every user around the world. While the feature will eventually work on WhatsApp for Android, iOS, and WhatsApp Desktop/Web, it will take some time before it is available for everyone. Hence, there is a good chance that many users might not have seen it available to them yet. That’s fairly standard behavior for a big, service-wide update like this: it usually takes some time for new features on WhatsApp to penetrate the entire userbase, which currently consists of over two billion people.

Of the devices available on hand, WhatsApp emoji reactions were available on the iPhone 11, Samsung Galaxy M51, and the Galaxy Note 8. Out of these, the iPhone 11 was the first to receive the feature. Anecdotally, WhatsApp has historically released some features for iOS before making them available to Android. Interestingly, the Galaxy M51 did not get emoji reactions immediately after updating to the latest version of WhatsApp available on the Google Play Store. Instead, the feature popped up a few days after installing the update. Nevertheless, it should be only a matter of days before all users will be able to react to messages on WhatsApp.

The US government finally realizes that cars kill people outside the vehicle, too

The Verge’s favorite gadgets for your car