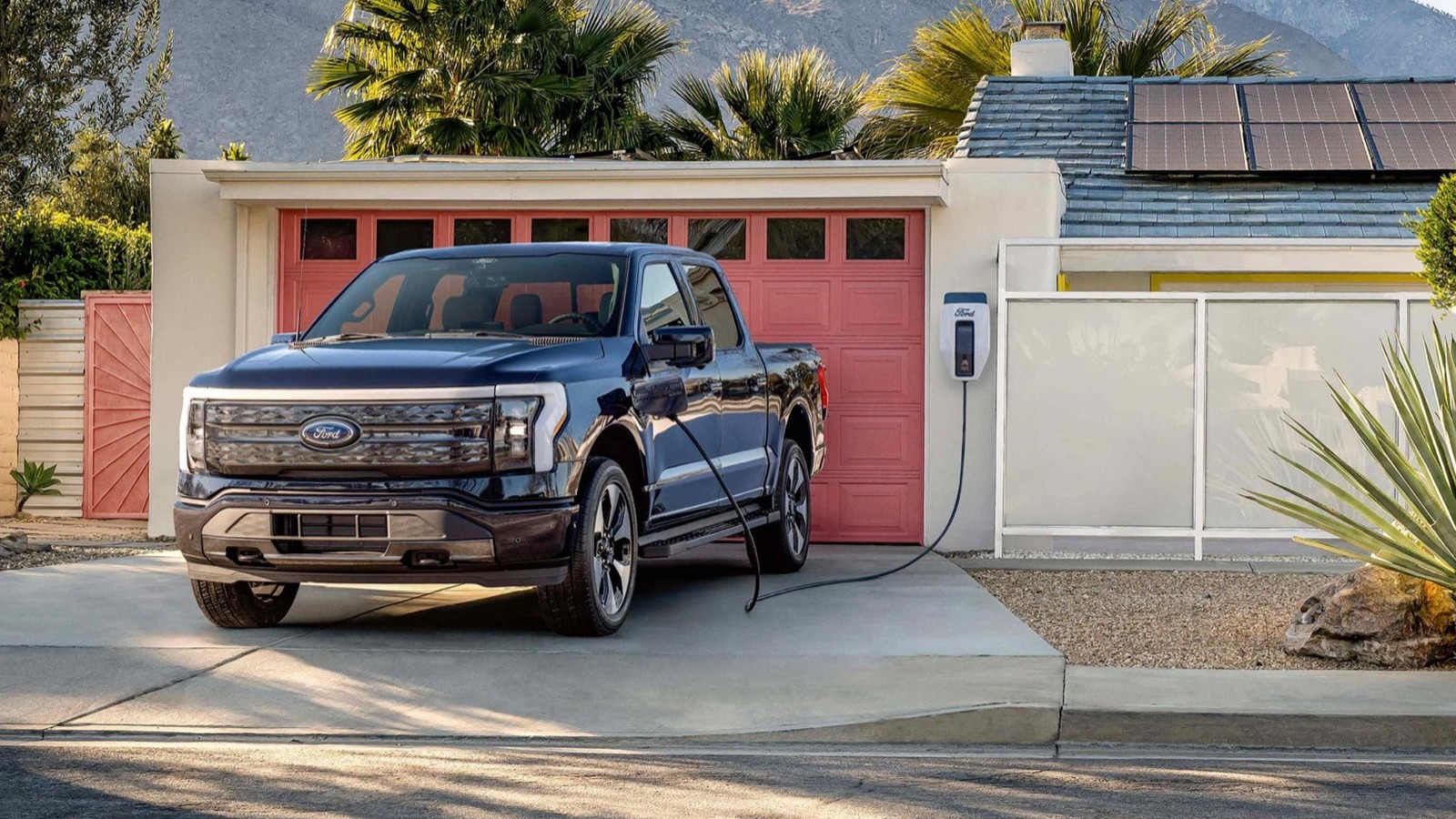 Ford was already supporting bidirectional power on the F-150 Lightning, of course, making the technology one of the headline features of the EV pickup when it was announced. Supported by a specially-designed 80A wall charger that Ford will bundle with select F-150 Lightning trims, and offer as an option with others, it will allow the truck to power a home in the case of an outage. Should the grid power shut off, for whatever reason, the charger will automatically switch over to the truck’s battery; when the grid power is restored, the system will revert to normal, and begin charging the EV again.

Owners of the system won’t need to have PG&E as their electricity supplier in order for it to operate, and Ford has already announced that it is partnering with Sunrun in most – though not all – of the US states for installation. That could, optionally, include a solar panel system too, for using free solar energy to assist in recharging the F-150 Lightning, including when it’s being used as the home’s power supply.

What PG&E and Ford’s pilot will explore, however, is how bidirectional charging in this way could better interconnect with the electric grid. Exact details on that haven’t been shared yet, though PG&E says that will include “how it can support customer resiliency during grid outages.” In addition, PG&E will use the pilot to look at how the overall customer experience plays out, in the…

The 15 Best BMWs Of All Time

All the news coming out MWC in Barcelona

Meta even brings up the metaverse when rebranding its payment system