Researchers May Have Just Identified The Largest Ancient Marine Reptile 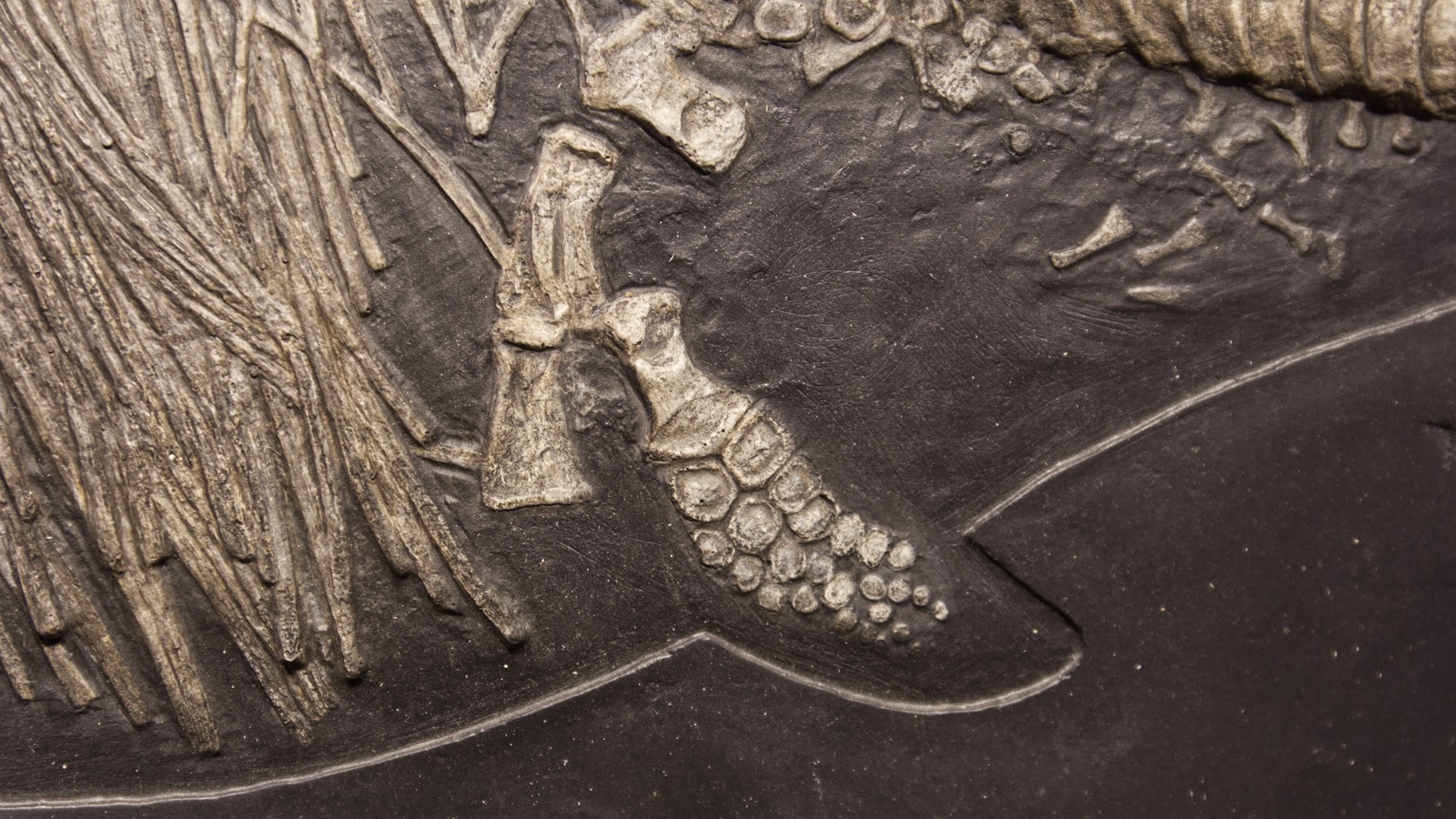 As is common with fossil records, the picture is incomplete. The details of how large giant ichthyosaurs can get, the areas of prehistoric Earth they used to inhabit, their behaviors, and so on are mostly inferred based on what’s known (or at least broadly believed) of various time periods and environments. This is to say that what scientific evidence suggests, sometimes strongly, isn’t as set in stone as the fossils themselves.

But what has been inferred from the remains recovered from the Upper Triassic Kössen Formation of the Swiss Alps is that ichthyosaurs may have gotten smaller as time went on, shifting from record-breaking lengths in the Triassic Period to the slightly smaller (but still more than 40 feet in length) and more commonly known dimensions from the Jurassic Period. Quite the difference roughly 57 million years can make.

It also, according to the research, suggests that toothed and toothless species of ichthyosaur may have coexisted at the same time throughout the Late Triassic. A similar level of diversity in types of toothed ichthyosaurs was also indicated by the differences in shape between these samples and previously recorded fossils of giant ichthyosaur teeth.

The Pixel Watch puzzle pieces are falling into place