Samsung Shows Off The Folding And Sliding Displays Of The Future 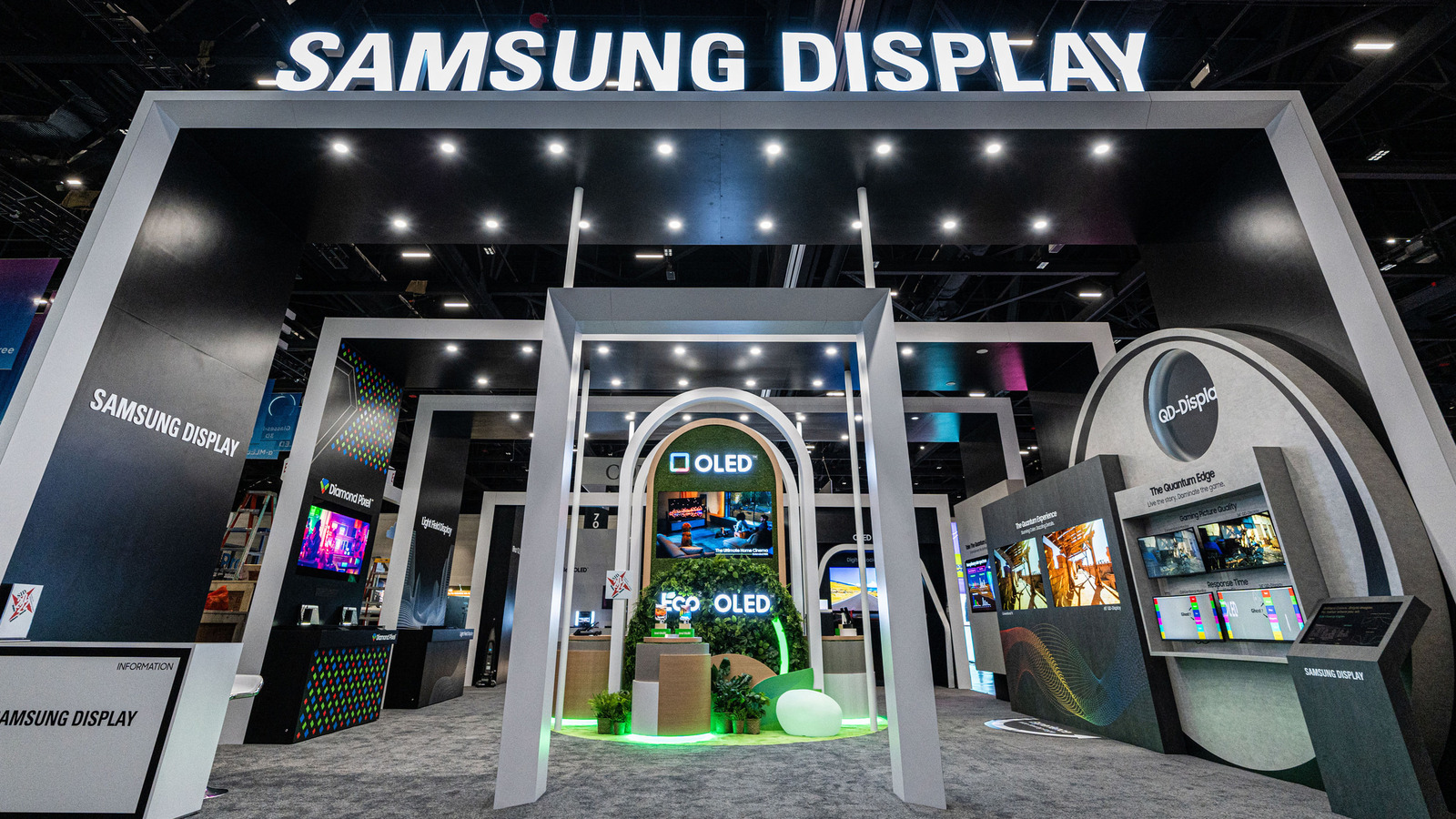 At this point, many people will already be familiar with foldable displays, even if they still don’t subscribe to the hype. Samsung, however, won’t be stopping at what’s already on the market. There have been patents and rumors of a tri-fold display or a display that can fold twice, and Samsung has two of those already in the works. The Flex G folds inward twice while the Flex S folds inward and outward like a zigzag.

New to the roster, however, is a 12.4-inch “slidable” display. Actually, that’s its full, unfurled size, but the screen is just 8.1-inches diagonally when in its compact form. The display slides, or rather rolls, out from both the left and right sides to reveal the rest of the screen, promising a better viewing experience for videos and multitasking. Of course, Samsung also has ideas for phones that slide off to one side only (like the top) and that fold like a notebook similar to the Microsoft Surface Duo, but without the gap.

Although probably less exciting, Samsung Display is also flaunting technologies that you can already get today, or at least very soon. That comes in the form of its QD-Display, which entered mass production in November 2021. This tech will be available as 55- and 65-inch TVs, as well as a 34-inch monitor. Keep in mind that exact availability will vary by market.