The Big Myth About Cell Phones You Need To Stop Believing 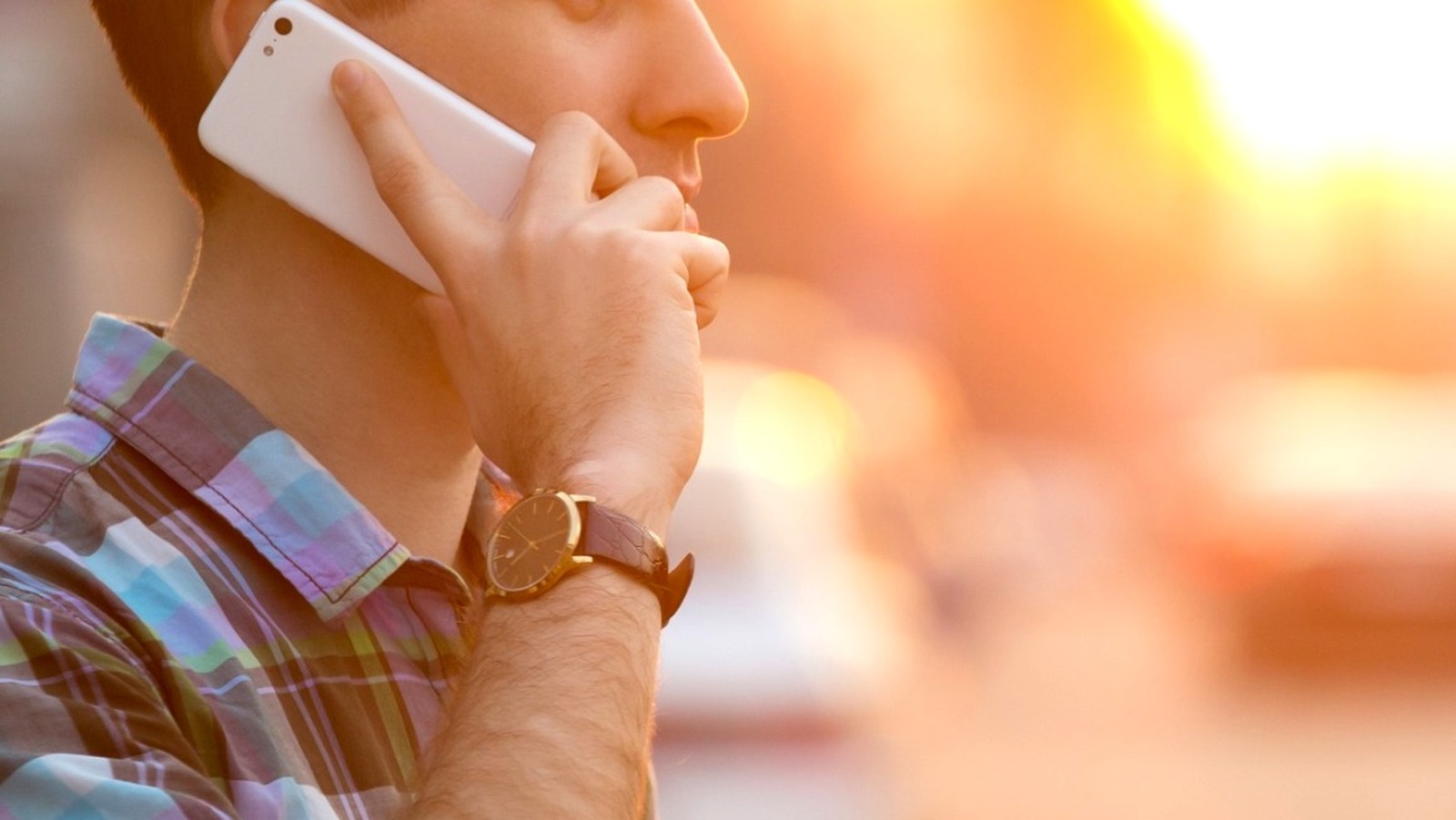 The CDC, FDA, and National Cancer Institute all agree there’s no scientific evidence linking exposure to the radiofrequency radiation generated by cell phones with cancer or any other health problem. The National Institute of Cancer says that there hasn’t been an increase in brain or central nervous system cancers since smartphones were adopted. The organization also warns that studies that alert on a historical rise in cancer are “not consistent with incidence data” and instead are biased. “Evidence to date suggests that cell phone use does not cause brain or other kinds of cancer in humans,” the National Institute of Cancer says.

The CDC explains that cell phones emit radiofrequency radiation (RF), which is different from other types of radiation (like X-rays) known to be harmful. While the International Agency for Research on Cancer (IARC) has classified RF radiation as a “possible human carcinogen,” the CDC reassures the population that there is no scientific basis linking cancer with cell phones.

In 2018, a government study attracted global attention by investigating cell phone radiation effects on mice and rats (via The New York Times). The FDA responded to the findings of the study, which was conducted by the National Toxicology Program (NTP), explaining that the researchers had exposed male rats to radiofrequency energy levels at “much higher rates than the current safety standard” used by the industry. “The levels and duration of exposure to…