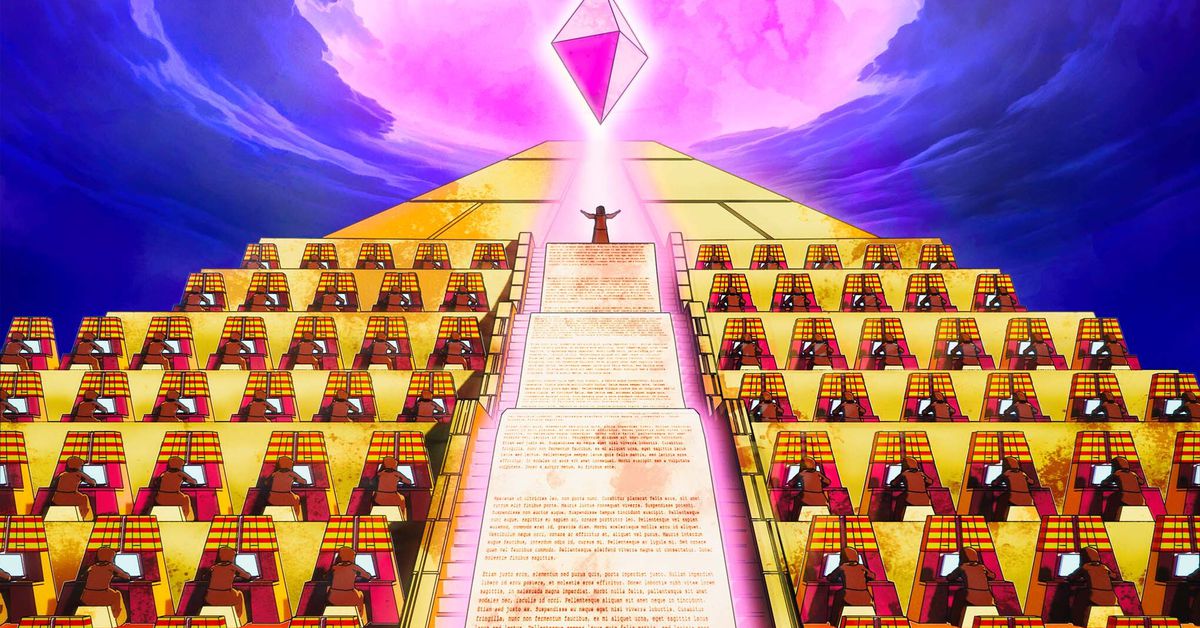 Spice DAO wants to be clear about one thing: it is not filming Alejandro Jodorowsky’s Dune.

If you’ve heard of Spice DAO, you might know it as an example of cryptocurrency’s silliest excesses. The group began with a quest to buy one of Jodorowsky’s Dune script bibles: a set of storyboards for what’s sometimes dubbed the “greatest sci-fi film never made.” Spice DAO blew past its fundraising goal and expanded its ambitions, aiming to become one of the crypto world’s first successful production houses. But when it announced its plans to the world, some awkward phrasing implied it had made one of the worst copyright deals ever conceived — believing it had bought the film rights to Dune by acquiring the book.

To put it bluntly, this wasn’t true. Spice DAO’s existence has been messy, precarious, and sometimes remarkably convoluted. But it’s also more interesting, and maybe more earnest, than a deluge of Twitter dunks suggested. With a tiny bureaucracy and a lot of online polling, the group is still trying to create an homage to Jodorowsky’s vision, starting with a story about a lonely priest looking for God.

Spice DAO is a decentralized autonomous organization, or a group controlled by cryptocurrency or non-fungible token (NFT) holders. Founded by ​​Soban “Soby” Saqib and a small group of other crypto enthusiasts, the DAO raised a total of roughly $12 million in cryptocurrency last year. When Saqib won a November auction for the equivalent… 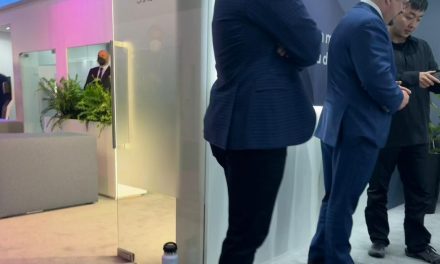 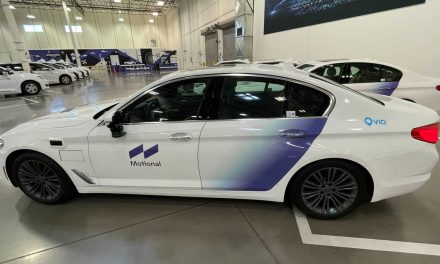 Motional and Via launch a free robotaxi shuttle in Las Vegas

iOS 15.4 available to download alongside updates for iPad and macOS