The VHS Vs LaserDisc Battle Explained 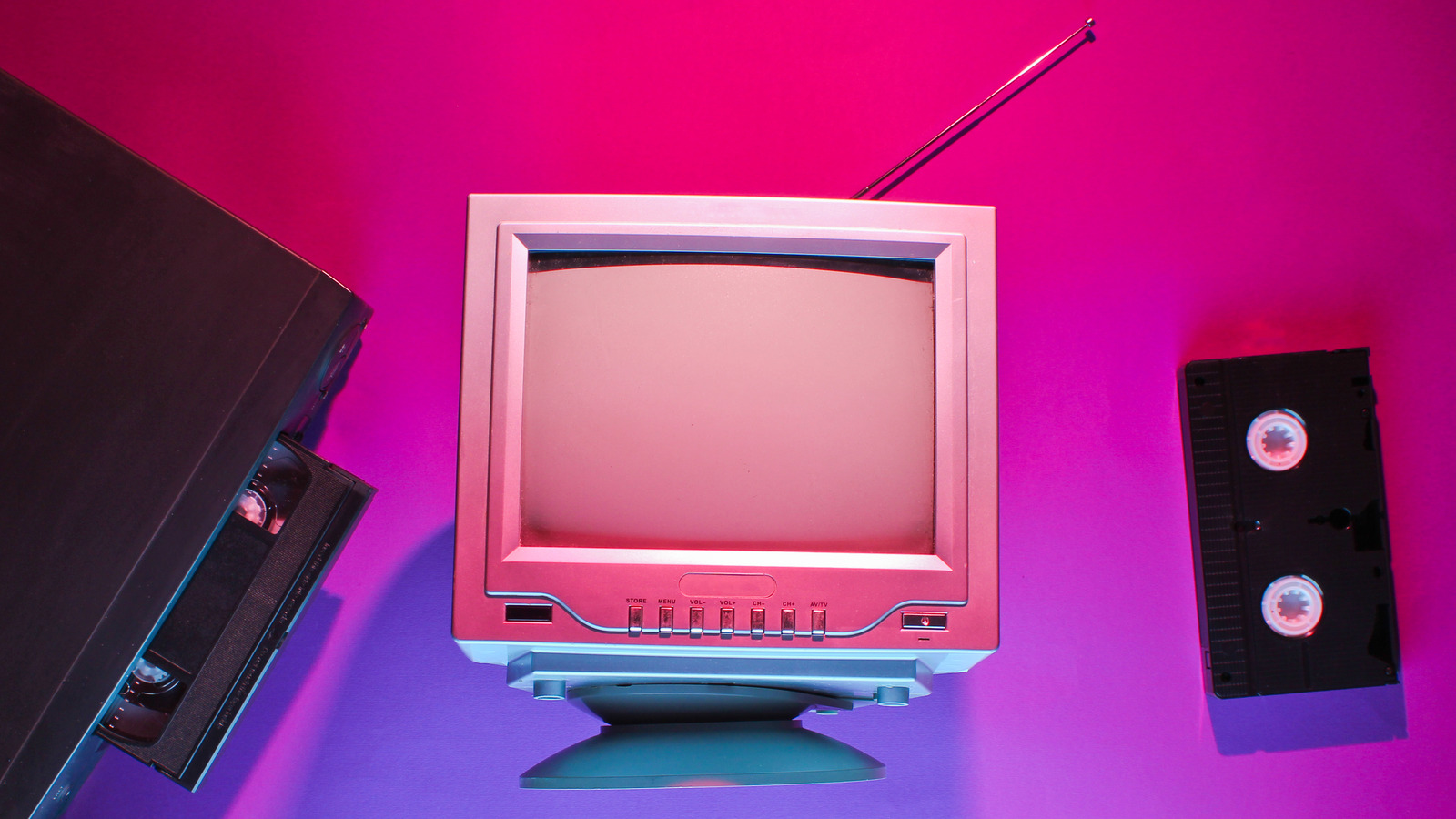 For its time, the LaserDisc was very advanced in both visual and audio output when compared to VHS tapes. Even though overall it was an unpopular format, many home video hobbyists flocked to the LaserDisc for its superior quality. The physical medium resembled a modern DVD, though the discs were quite a bit larger with a 12-inch diameter. How did this format come about, and how does it work?

The original technology for the LaserDisc was established in a series of patents filed between the late 1950s and early 1970s, as explained by the Computer History Museum. Music Corporation of America (MCA) created its own version of this technology, which resulted in the Disco-Vision in 1978. Eventually, Japan’s Pioneer took a stake in the technology and began marketing its own trademarked LaserDisc, which became the most popular version. The format didn’t catch on in North America, however, and by the end of its lifespan in the 1990s, it was found only in around 2% of American homes, according to a 1998 status report from the Wisconsin Library Association.

However, the LaserDisc was much more popular in Japan and was owned by around 10% of the population before it was discontinued. This was largely due to the fact that the format was much cheaper in Japan. LaserDisc continued to be manufactured up until 2009 when Pioneer announced it planned to stop making them. Prior to that, the last LaserDisc movie released in North America was “Bringing Out the Dead” in…

The Essex Serpent review: a slow, tense drama with lots of great sweaters

How Android 12 lets you control your phone with facial gestures