Why Building Rover Opportunity Took A Brutal Toll On The Team 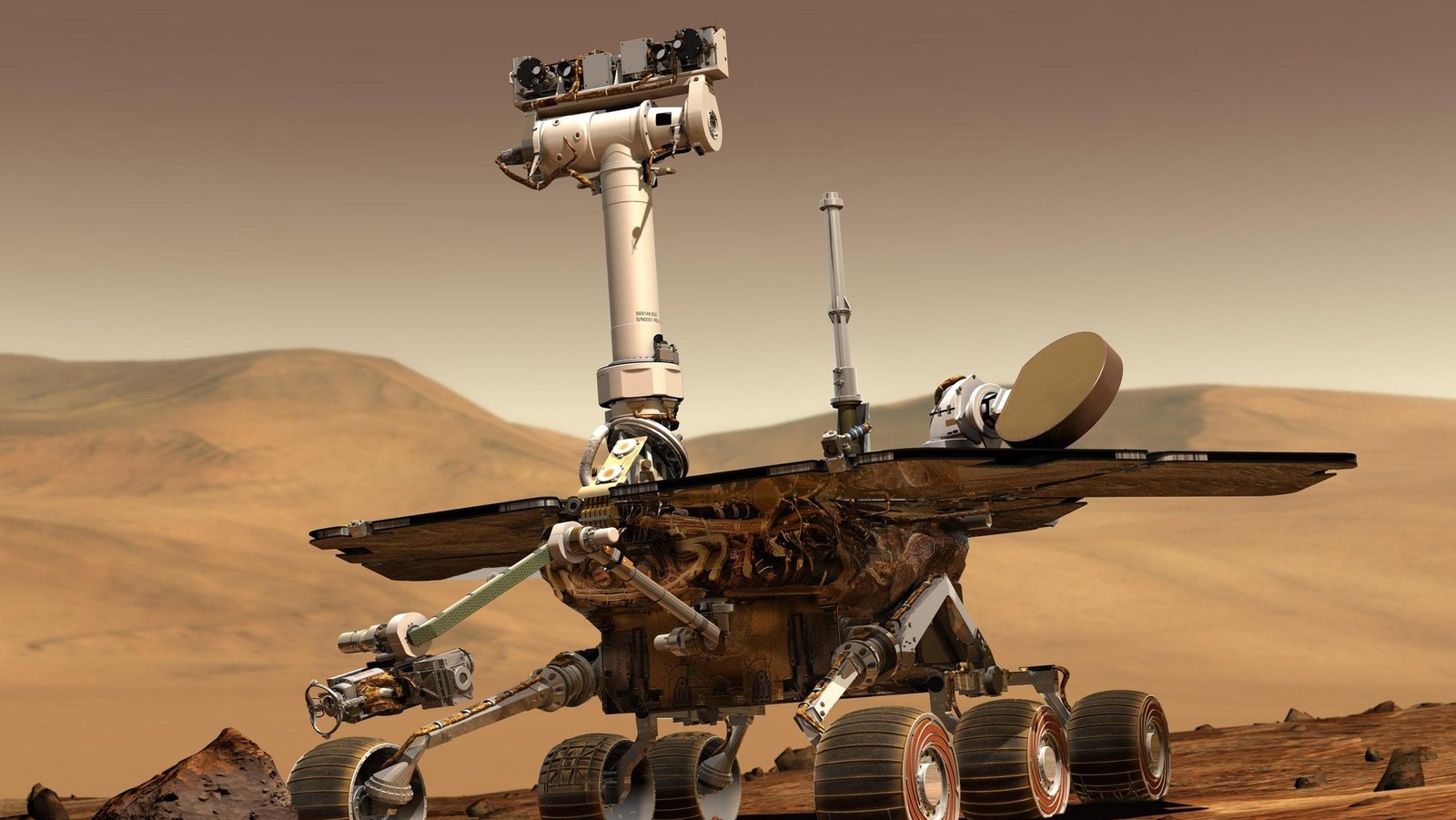 Cornell planetary scientist Steve Squyres, Opportunity’s principal investigator, told National Geographic that the miracle was not that Opportunity lived 15 years but that it made it to Florida for the launch date. “The schedule that we faced to try to do something that had never been done before was just brutal,” Squyres explained.

After a decade of pitching Mars rover missions to NASA, the team that would build Opportunity finally received approval from the space agency in early 2000. However, they had planned for a construction timeline of 48 months, and NASA only gave them 34. As National Geographic reports, project manager Peter Theisinger was put in charge of managing the tight schedules. The team got busy with an all-hands-on-deck approach, running 24 hours a day, seven days a week. “We had to bring it all together at once,” Trosper said. NASA engineers were also reinventing the airbag landing system that Pathfinder had used.

After flying over 300 miles into deep space, Opportunity reached Mars — and now it had to land. NASA describes landing on the red planet as “six minutes of terror.” Traveling at 12,000 miles per hour, the atmosphere slowed Opportunity down to 1,000 miles per hour. After 100 seconds of free falling, the parachute opened, slowing Opportunity to 200 miles per hour. Just 6 seconds before impact and while around 300 feet off the ground, retro rockets fired, and Opportunity — encased in a cocoon — deployed its airbags to…

Asustor devices are vulnerable to ransomware that can encrypt your data