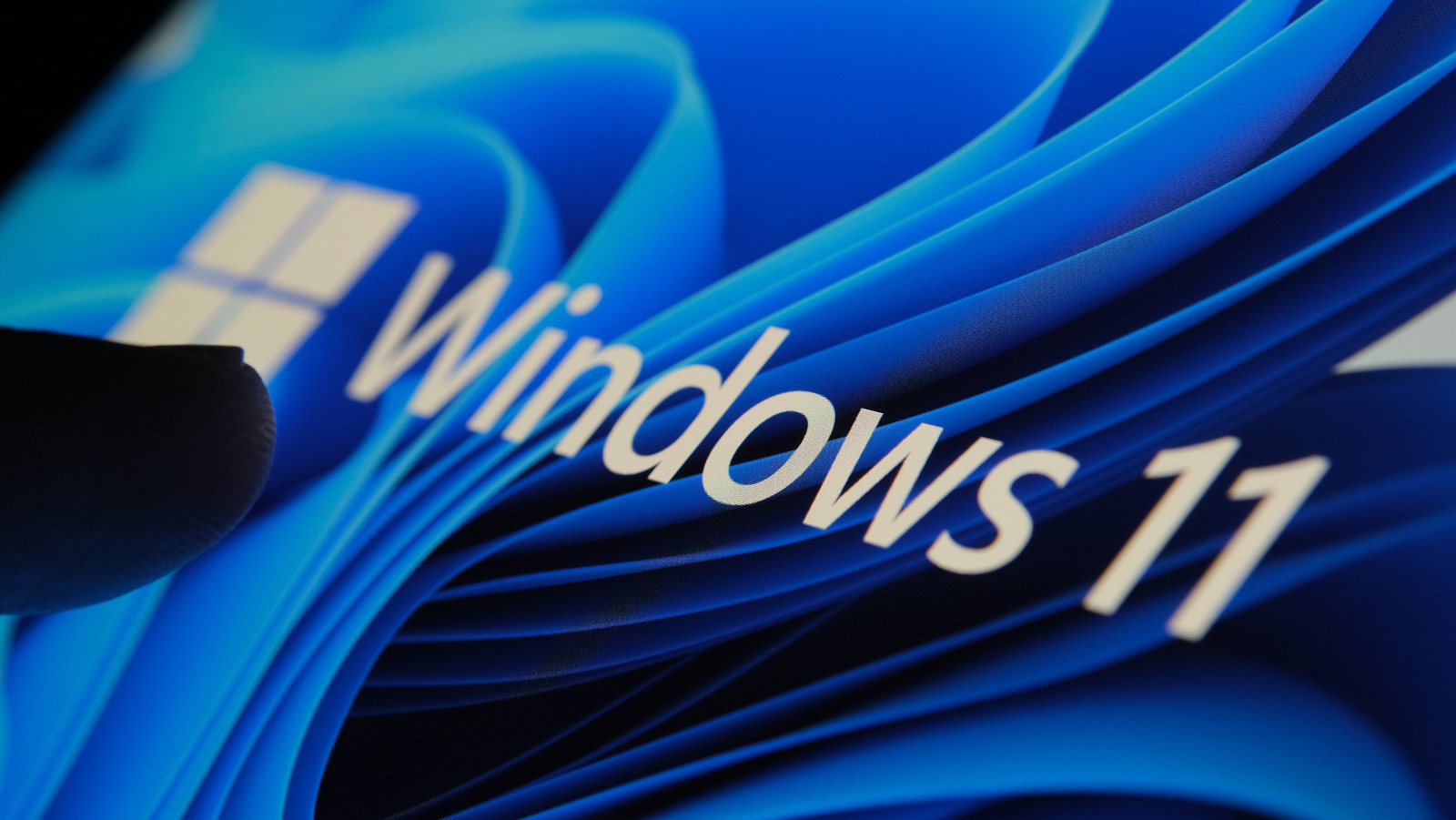 The Xbox Controller Bar for Windows 11 is automatically invoked when the system detects that a compatible gaming controller is paired or connected to the computer. With Controller Bar, gamers will get quick access to the most recently played games (or the newly installed ones). These titles can be quickly opened using an Xbox Wireless controller without using a keyboard or mouse.

When not playing a game, users can involve the Controller Bar feature by simply pressing the Xbox button on the controller. Controller Bar shows up to three game titles you recently played — which can then be quickly accessed. Users interested in installing the Xbox Controller Bar widget on their Windows 11 systems need to ensure a couple of things.

First, they will need to install the latest Insider Preview Build of Windows 11 and then download the Xbox Insider Hub from the Microsoft store. Once downloaded, users will need to sign in to Insider Hub using their Microsoft account credentials. Once logged in, users will need to navigate to the option called “Previews,” and then join the Windows Gaming preview. Users will also need to check for updates in the Microsoft Store and ensure they have the latest version of the Xbox Game Bar. Once these steps are done, all that is needed is to reboot the system, pair a controller with the computer, and begin using Controller Bar.

Note that the Controller Bar feature is still under development, and users who install it now may face…